The e-sports world in the metaverse

The first play-2-earn Platform from Gamers for Gamers

The NFT entitles you to participate in the revenues of the platform.

The NFT offer VIP access with many other bonuses and benefits 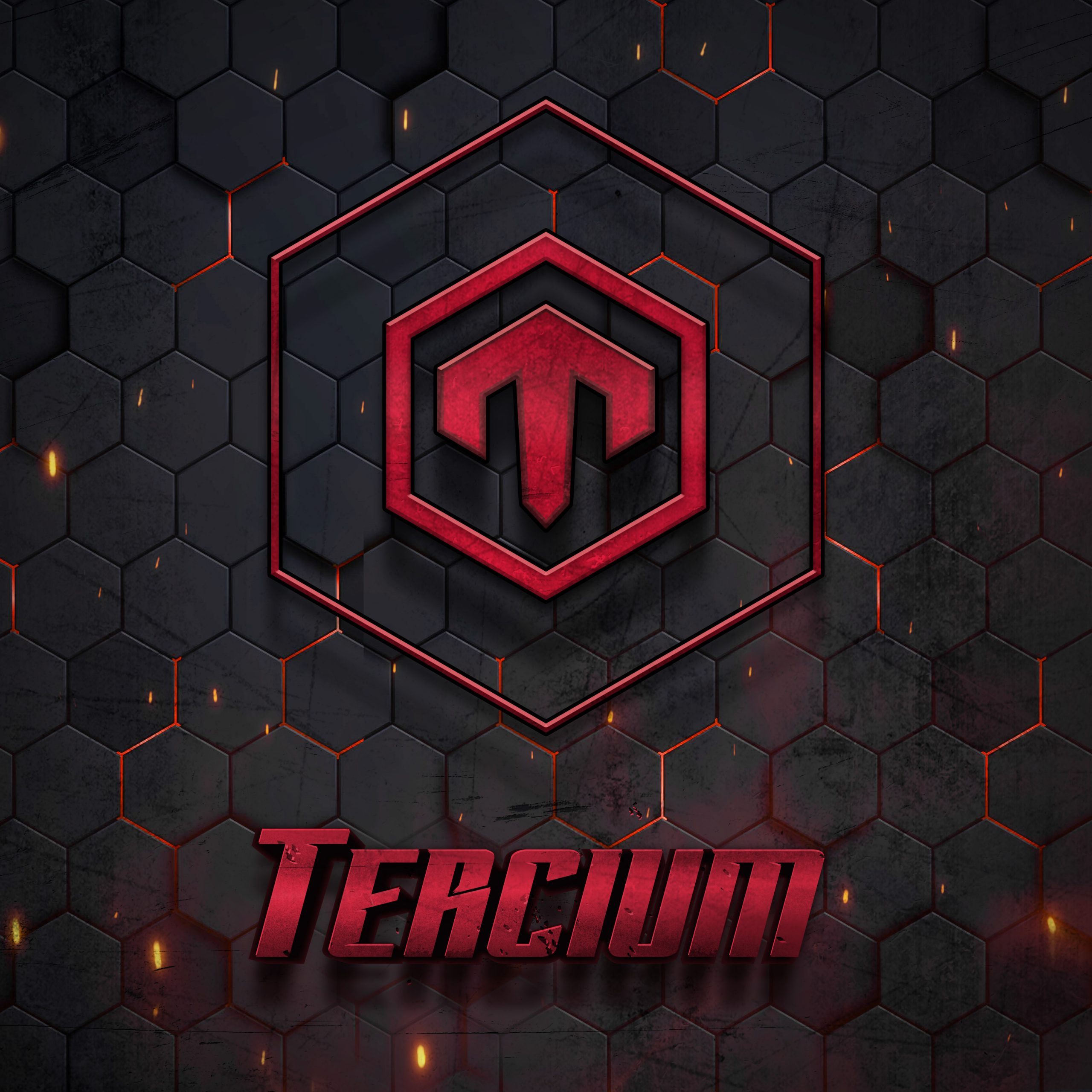 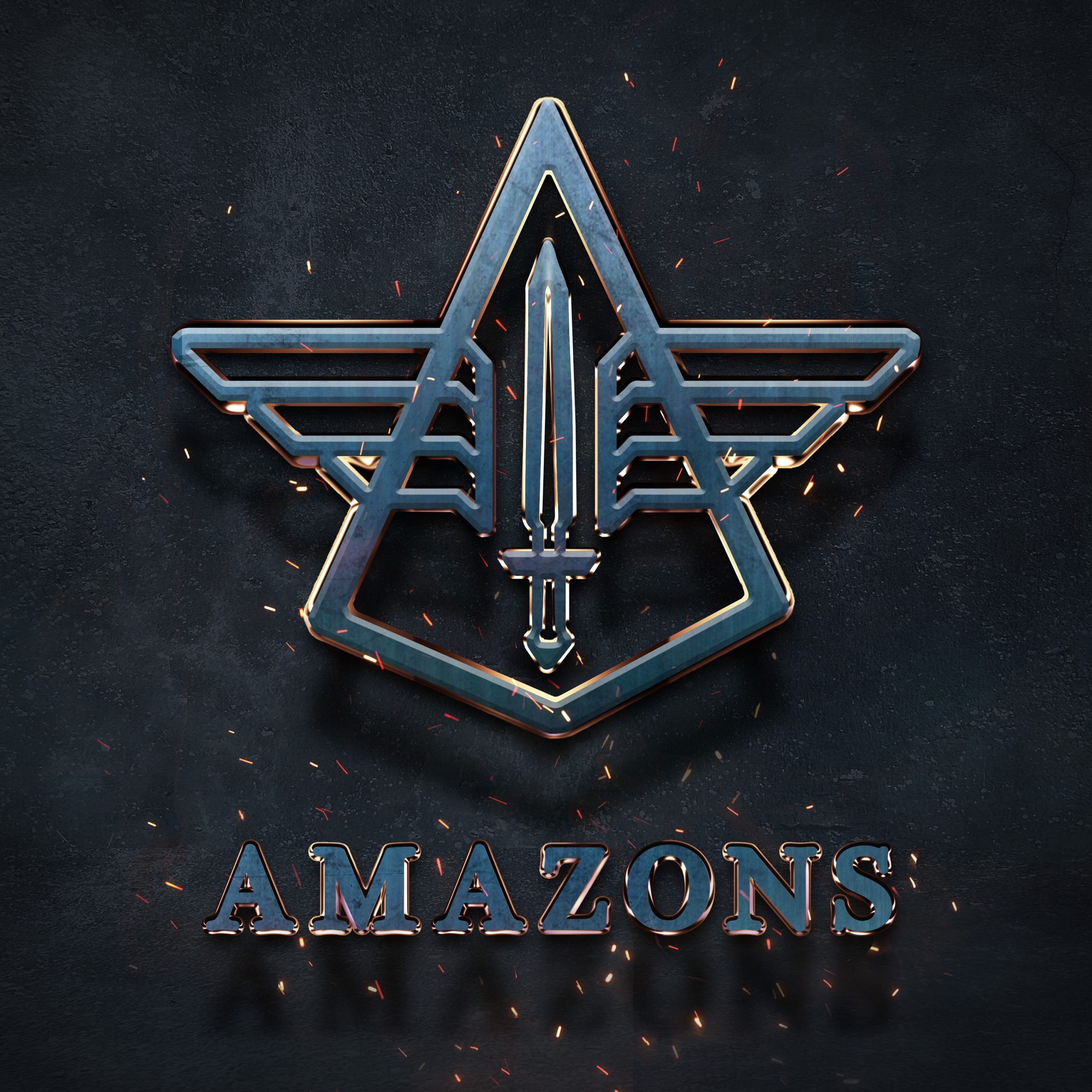 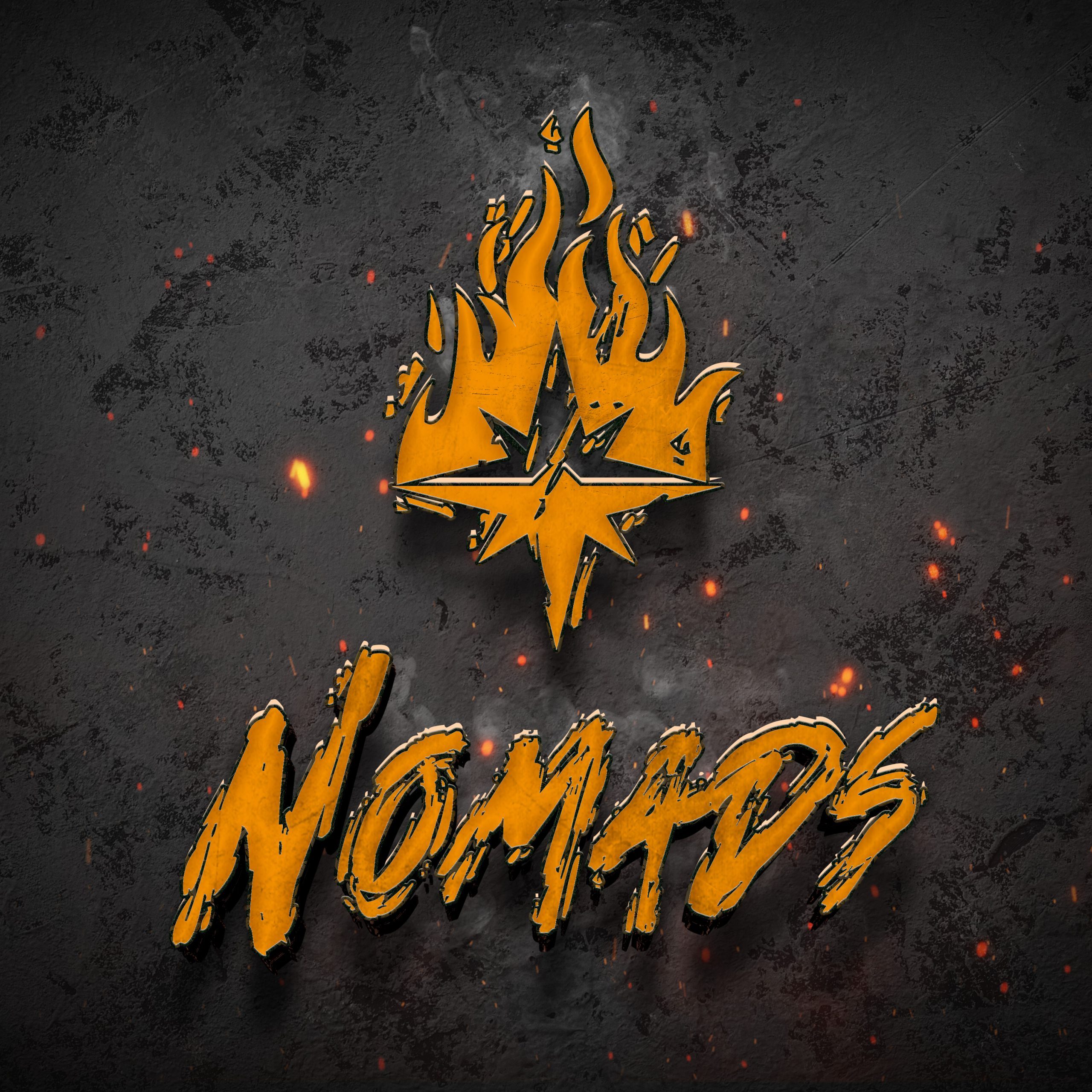 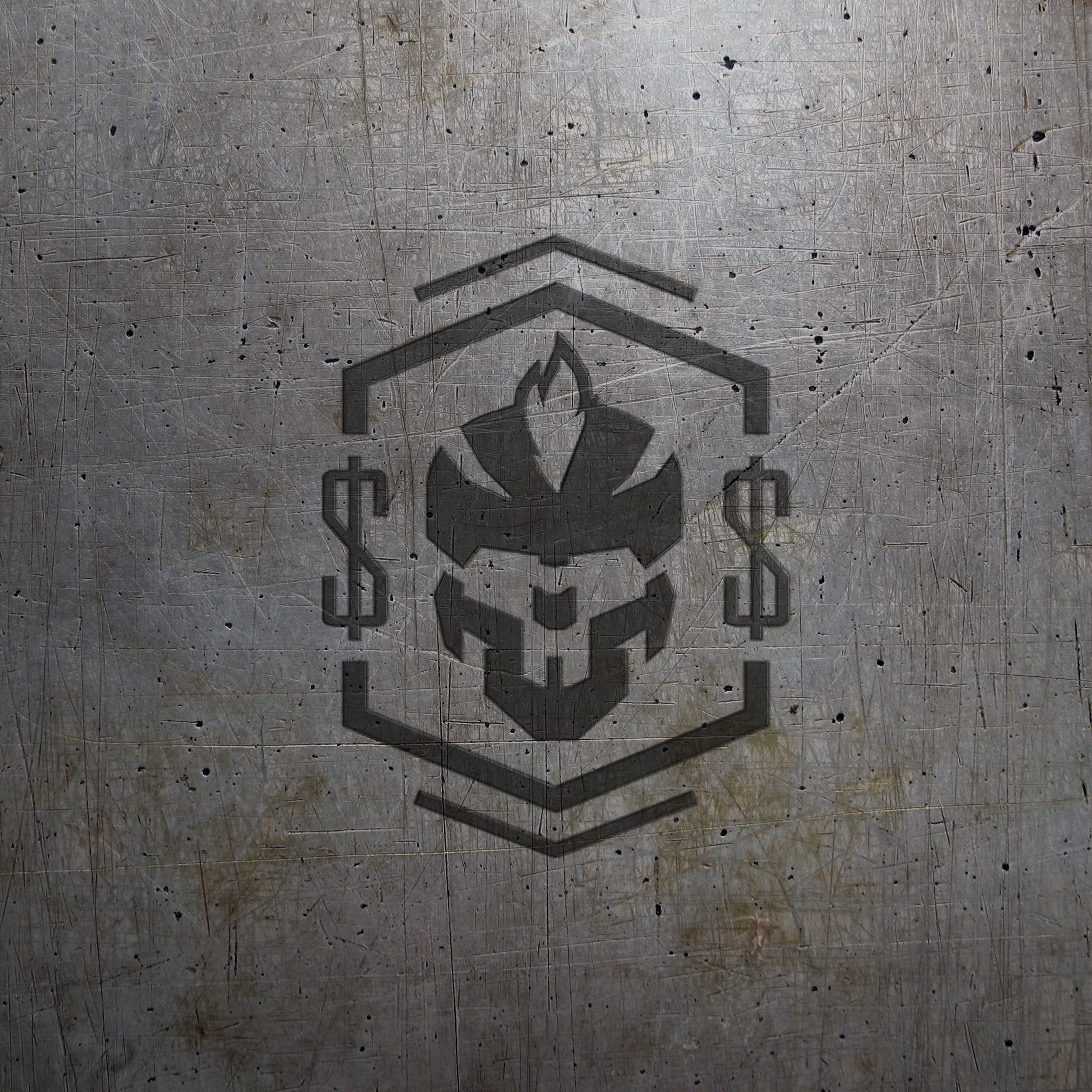 Dive into our Metaverse

play your favorite games as usual

The Planet – IBEN
GAME YOUR LEAGUE

Not even 100 years ago, the planet was populated with many large and interconnected cities. The IBEN civilization lived in a supposed state of prosperity and peace. An underground transportation system linked all the cities on the planet. The Ibenians were on the verge of reaching other planets and solar systems and making them usable through terraforming. They were even building a space port, with the help of a space elevator.

The research of the terraforming process was in full swing and in a stage of practical testing. During a test setup, which should evaluate the stability of the terraforming process, an all-changing accident occurs. The process of terraforming gets out of control and sweeps over the entire planet. As a result, 90% of the world is destroyed and the underground supply network is largely unusable. The few survivors are left with the remains of their civilization. Many disagreements cause the old order to crumble. After decades of strife and struggle, 3 factions have emerged on the planet. 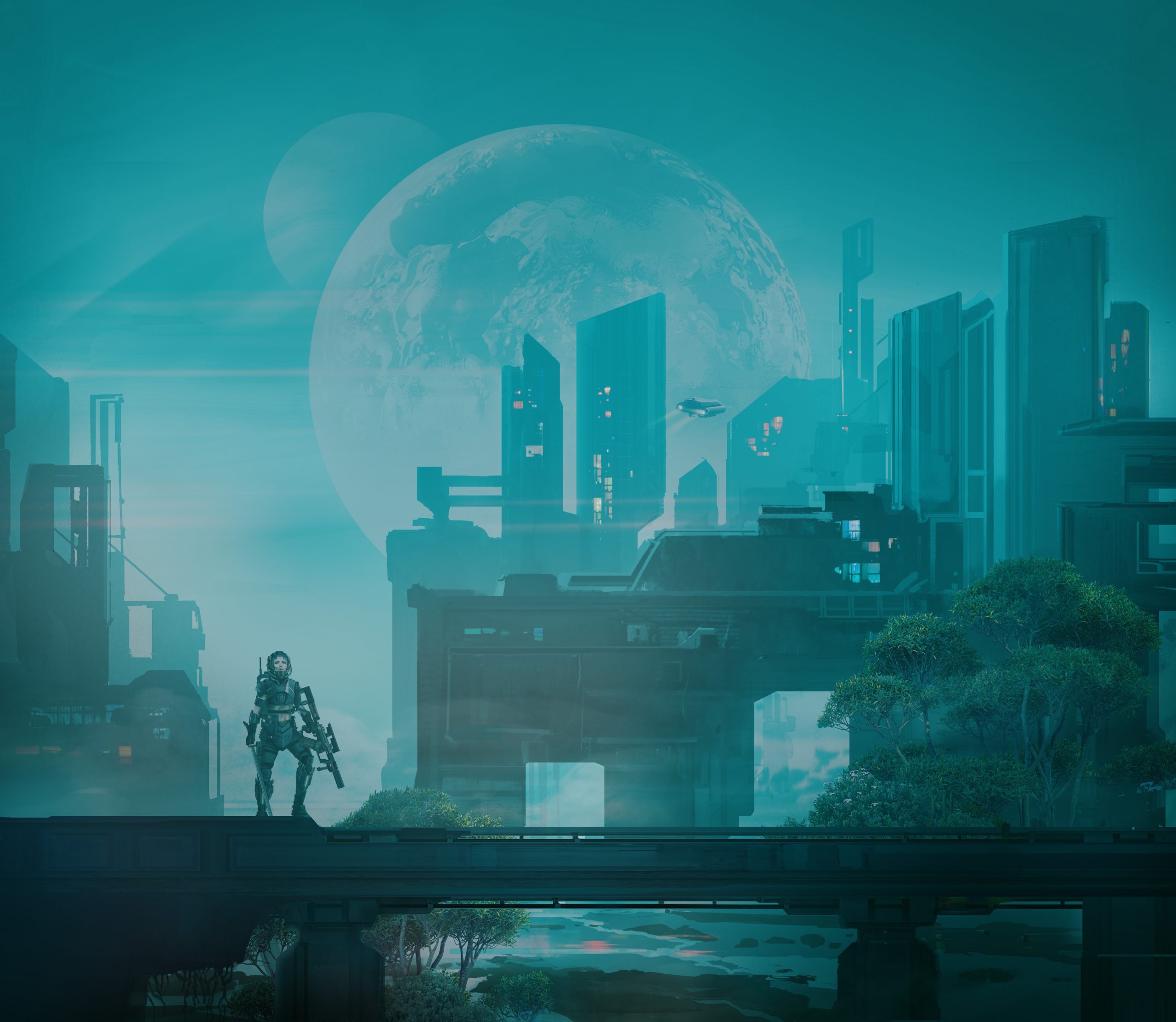 The Juggernauts are serious opponents and difficult to crack. They can only be defeated with a combination of skill and speed. 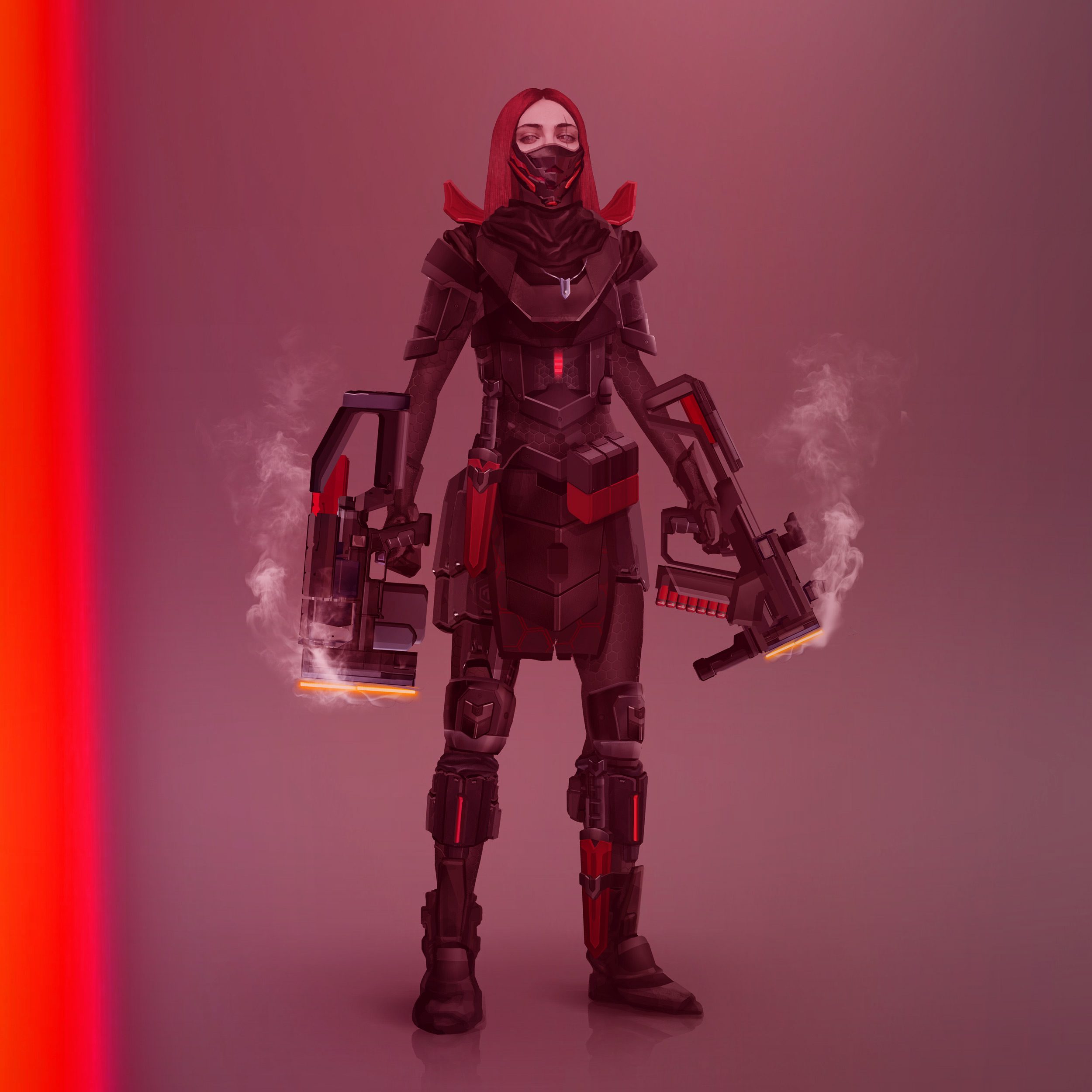 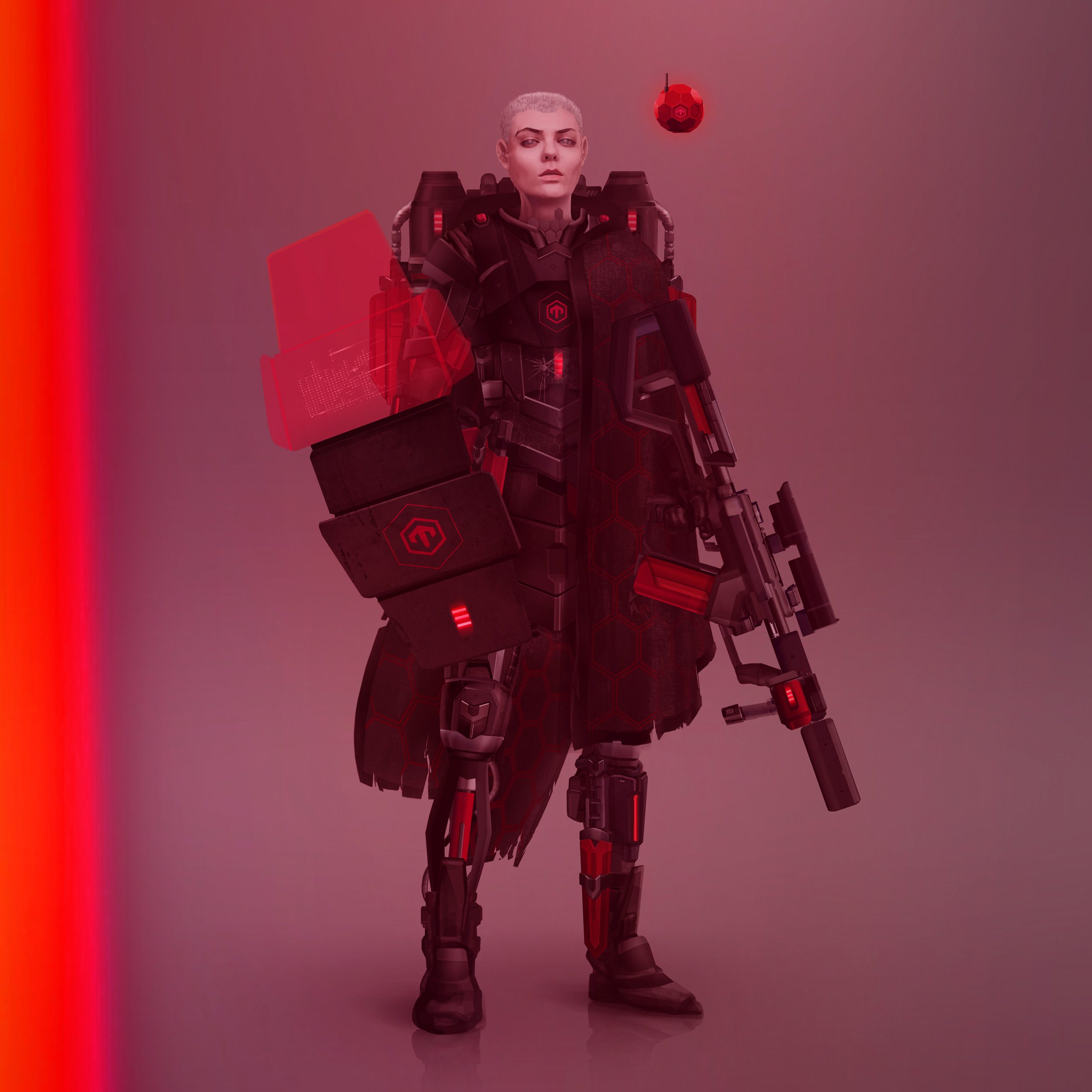 The Amazons are trained and taught in this art from an early age.

Within the Amazons, the Valkyrians are the most dangerous opponents on the battlefield. They master the ancient martial art of the plasma sword like no other. From an early age, the women are trained and taught this art. Even if the Valkyrien do not prefer fighting, they know very well about the necessity of defense. 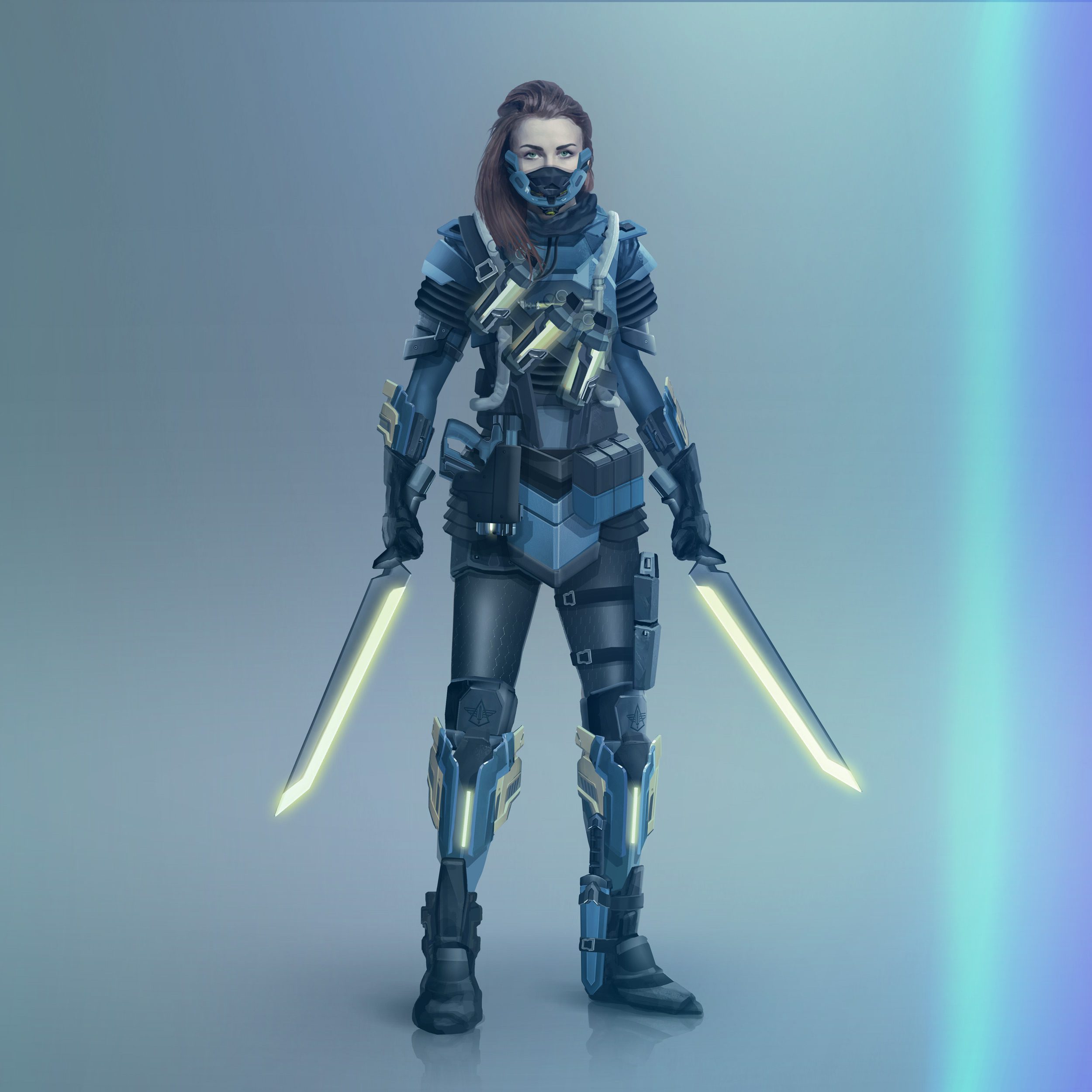 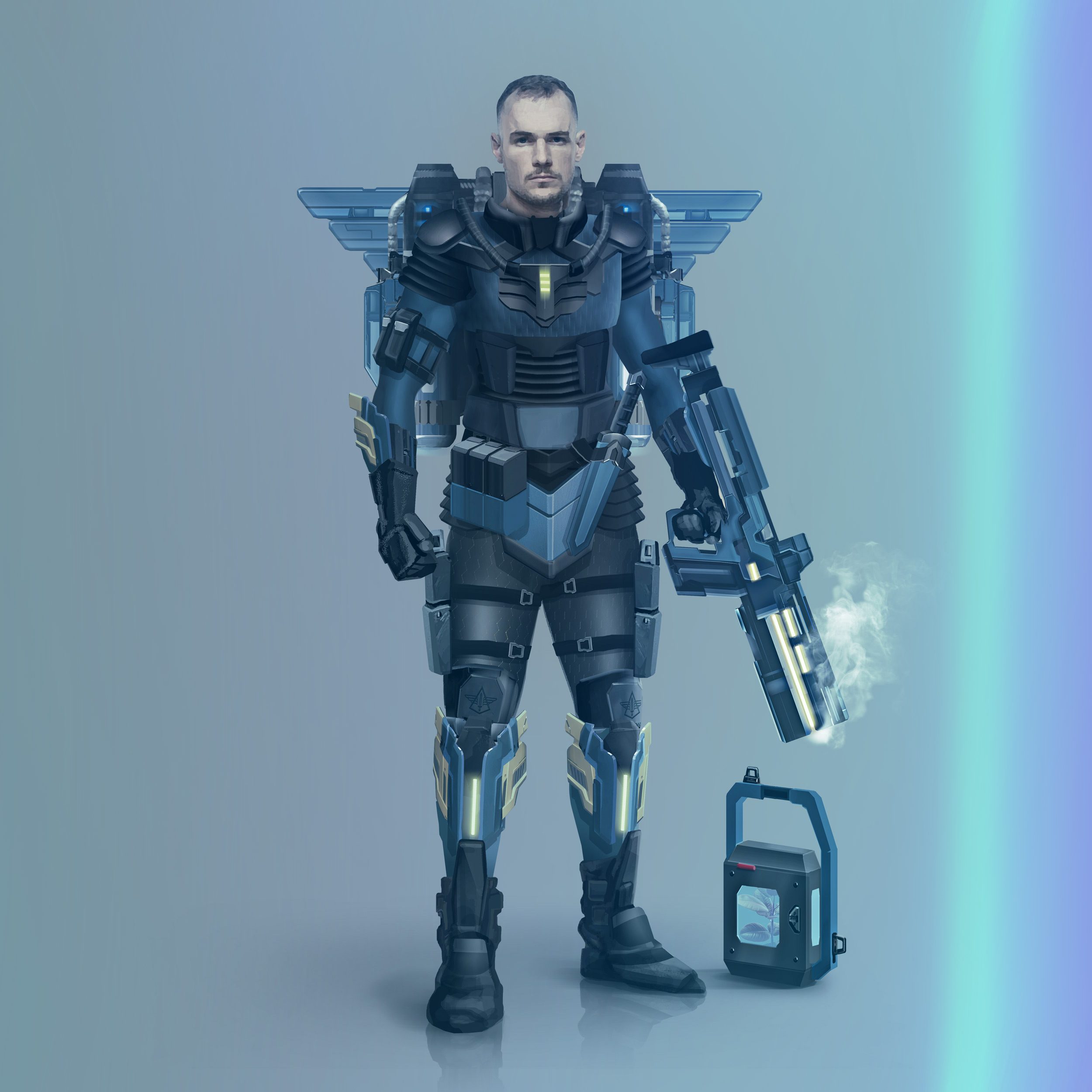